Your team has a giant to-do list but isn't making progress fast enough. Or maybe you're in the middle of a giant project but there are a few things that keep causing delay.

Here are 3 things that define your execution speed limit, and how to tweak them so you can go faster.

Increase execution speed by:
Assigning a clear owner or DRI on the scope definition. Taking advantage of Parkinson's Law and decide upfront the maximum time the task should take. Using a framework like the Amazon internal press release to create alignment on scope.

You can have a narrow scope, but if you can't agree when something is "ready" you're going to keep getting stuck. It's rare to ship something that everyone is 100% happy with, and it's rare to have perfect information about the environment you're executing in.

Increase execution speed by:
Aligning on standards of "quality" - if the leader wants to approve everything, either build it into the plan or standardize their criteria and remove them from the process. Align on degree of risk that is acceptable - do this by identifying whether you're making a Type 1 (irreversible) or Type 2 (reversible) decision.

You can have a tightly defined scope and alignment on perfection thresholds, but if you don't  have enough hands on deck then you're still going to run into problems. Or you could have people who are doing it for the first time, so they have to execute while learning.

Increase execution speed by:
Getting more hands on deck - internally or bringing in help from outside. Raising urgency - maybe it's going slow because it's nobody's top priority; leadership steps in and gets everyone to reprioritize.

How To Make The Entire Company Execute Faster

While the 3 points above can help you execute faster, it relies on your own personal ability to influence the output of your team and teams around you.

Your entire company also has its own "macro level" speed limit, which is constrained by the degree of strategic and vector alignment. Imagine everyone in your company knowing exactly what the priorities are, and what needs to be done, so they are empowered to make decisions themselves and have the autonomy and desire to execute quickly without being told to do so. 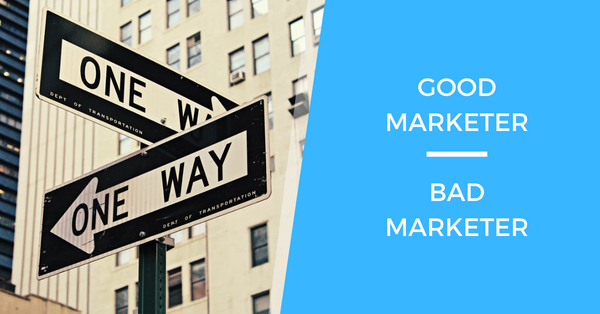