Here’s a one-line summary of How To Win Friends and Influence People:

Understand human nature, then work with it, not against it.

I’ve summarized Dale Carnegie’s classic is by highlighting a few key principles, then adding in a few stories and anecdotes from the book.

People act in their self-interest

Andrew Carnegie and the busy nephews

Andrew Carnegie (not related to Dale Carnegie) had nephews who were bad at keeping in touch with family. Their parents would write them, but they wouldn’t reply. Naturally, their parents were disappointed and upset.

Carnegie knew just how to get a reply from the boys.

He wrote each of them a letter asking how they were, just as the parents did. But he did something different: he mentioned that he enclosed money in the letter, but didn’t include the money!

As he expected, now that he had created an incentivize to reply, both nephews wrote back to their dear uncle Andrew.

How do you get your kid excited for school?

One of the reasons the book is a fun read is because Dale includes stories from his students’ experiences as they applied his lessons.

In one story, a man was having trouble with his child, who resisted going to kindergarten. Every morning was difficult, as the child would put up a fuss, not wake up on time, and so on.

Berating and disciplining the child were not working, and it was becoming a strain on the family.

So he tried a different approach: one weekend morning, the man got other family members together in the kitchen for finger painting, and made sure to show that they were having a great, wonderful time.

The child naturally wanted to join in the family fun, but as he tried to do so, the man stopped him and said: “ah, you’ll have to go to kindergarten to learn first”

With a reason to get excited, the child was up the next schoolday, all ready to go to school.

People will act when there’s a strong incentive for them to act.

People just want to be heard

The angry customer at lumber yard

One story involved a lumber supply business that had an irate customer. The customer kept insisting that the lumber being sent to him was subpar, and demanded refunds.

The manager of the business was convinced that the customer was judging the supply incorrectly, and he decided to visit him. But instead of going there to prove himself right, he wanted to see how the customer was making his judgments.

He asked the customer to lay out the lumber he was being supplied, then asked about the pieces that were being rejected. The customer would rant for a while, calming down as they inspected more pieces.

The manager would then ask questions that got the customer to re-think how he was judging the pieces. With a clearer head, the customer realized (on his own) that his methods were incorrect.

The customer accepted the order, stopped asking for refunds, and became a happy customer after that.

People want to be heard and acknowledged.

How to convince someone to reduce your rent

Dale Carnegie would regularly hold seminars on his teachings at a certain hotel. One day, he got a letter from the hotel manager told him that they’d have to raise his rental fees by 300%.

Instead of fighting and arguing with the hotel staff about how he’d been a loyal, regular customer, he knew he would have a better chance by getting them to think it was in their best interest to keep him as a customer.

And so Carnegie met with the hotel manager and told him that, were he in the manager’s shoes, he would do the same thing. He understood that it was his responsibility to maximize profit.

Carnegie also mentioned that he had to do what was in his own interest; in that, if he could not afford to hold his seminars there, he would simply find another venue. While doing this, he also mentioned that his seminars brought in hundreds of educated, smart, successful people to the hotel, which was an incredible source of free advertising for the hotel. He asked the hotel manager to consider these as he made his decision.

Soon after that, Carnegie got a letter saying that his rent would increase, but well below the original 300%.

People hate feeling like they are being told what to do.

People love being the hero

How to get your rival to work with you

Andrew Carnegie (there are quite a few Andrew Carnegie references in the book; he was something like the Bill Gates of his day) was once in a heated rivalry with another steel magnate named George Pullman.

They were locked in a price war, with each side working themselves into a frenzy, fighting over the same customers, while neither of them made very much money.

Carnegie met with Pullman and proposed a merger as a way to stop the madness. He argued that with such similar operations, there would be gains in efficiency, and most importantly, they could both make more money.

Interested but skeptical, Pullman then asked Carnegie what he would call the venture, to which Carnegie replies, “why, the Pullman Palace Car Company of course.”

People have egos that need to be stroked; we all like being the hero.

Be a student of human nature, then work with it, not against it.

In writing this summary of How To Win Friends and Influence People, I’ve found that none of the summaries  — including this one  — do it justice.

Frankly, the principles he teaches are common sense.

The value of the book is that it’s packed full of stories and anecdotes that really help you internalize how it would apply to your life. Carnegie does such a great job of explaining why and how the principles work, so you don’t get advice laced with survivorship bias.

Want more? Here’s some of the best Dale Carnegie quotes from How To Win Friends and Influence People.

As I was writing this summary of How To Win Friends and Influence People, I made a note of all the great Dale Carnegie quotes from the book. Dale Carnegie’ 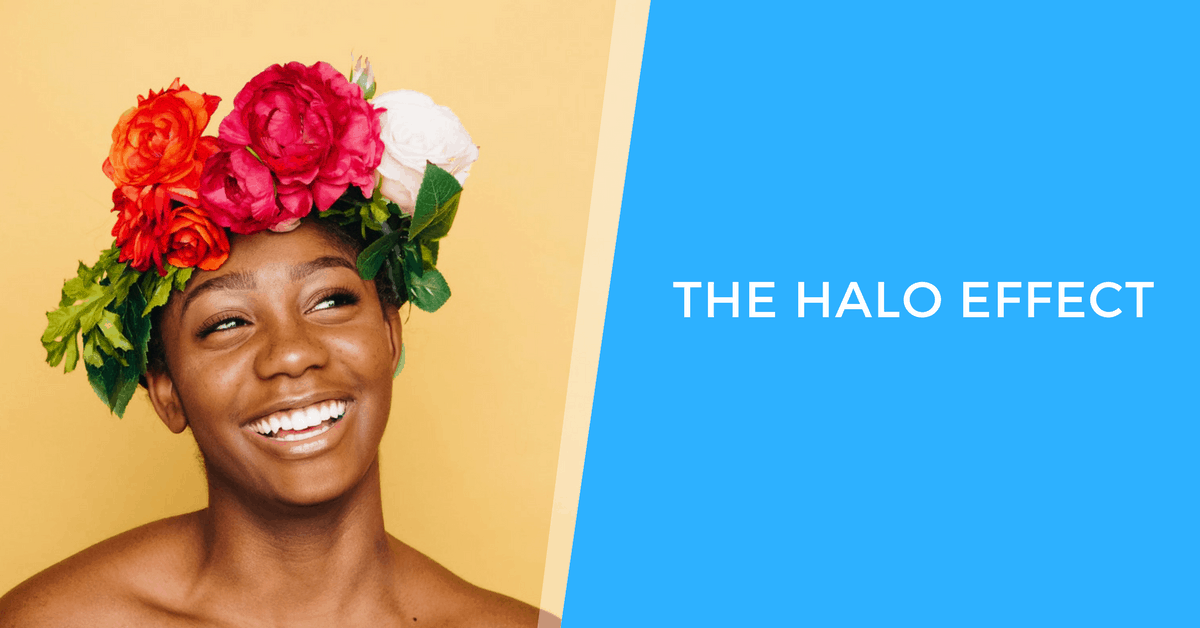 What is the Halo Effect ?Our tendency to assume someone (or something) has generally positive traits, based solely on a good first impression. Why is it a problem?The Halo