SEO is one of those skills that has an insane learning curve.

Once you get a feel for it, it’s actually pretty straightforward. But until you get over the hump, it’s black magic.

This post is a quick shout-out to those SEO experts who’ve helped me get over that hump.

Once you the get first bit of progress in your SEO journey, you’ll quickly find that it can be a very dirty game with dirty tricks.

And in the SEO wild west, Rand Fishkin is the good cowboy with the white hat firmly on his head.

Rand would rather you be a Jedi SEO than a Sith SEO. So he and his team at Moz have put together some of the best SEO content on the web that will help you succeed on the good side of the tracks.

If you have no idea what you’re doing, Rand’s work is a great starting point. I might summarize Rand’s approach to SEO like this:

Build amazing content, genuinely try to help people, and everything will work out in the long run.

He’s best known for the Skyscraper Technique, an SEO tactic that gets results in pretty much every industry. I’ve used it a bunch of times. It works.

Brian’s brand is Backlinko, so named because his philosophy might be summed up as follows:

He who builds the most backlinks, wins.

Tim is the face of Ahrefs, an SEO tool that every single person on this list has praised at some point or another.

Part of that is because behind Ahrefs is a ridiculously powerful web crawler, which (Tim says) is thanks to a team of literally genius developers.

This powerful crawler gives Tim insights that very few people have about how Google works. Like how long it takes to rank for keywords, the importance of on-page factors like anchor text and keyword density, and so much more.

Tim’s material is especially good if you’re facing stiff competition for your target search terms. With Ahrefs being a handy tool for competitive intelligence, he’s got a handful of very useful YouTube videos that will help you analyze your competitors and devise strategies to catch up/surpass them.

Study what’s working out there, then make it work for you.

That ^ just so happens to be the point of this blog. So you can see why I’m a fan of his work.

Nick isn’t as visible as the first three in this post, but I’ve learned just as much from him. Nick is a great reminder that sometimes the best people don’t have 50,000 followers.

As you progress in your SEO journey, you’ll eventually reach some point where you realize that getting Search traffic is really just some function of these things:

Nick has blog posts and interviews where he’s gone very in-depth about each of these points, but especially on point A. I haven’t found anyone who has explained keyword research and targeting as well as he has.

Nick’s philosophy is hard to sum up, because he hasn’t really branded himself (imo) in one particular area. So here’s what I take away whenever I read a Nick Eubanks piece:

Tie every search metric to generated sales —  all the way up to the keywords you try to rank for in the first place.

Glen Allsopp is an SEO that has a different philosophy than Rand.

Glen got his start doing SEO for big corporates. And as anyone who’s worked in a large company knows, it’s easy to get frustrated at how slow things can move. Especially when you know you can move the needle.

Impatient with wanting to see results, he launched side projects on his own; projects that would eventually go on to surpass his salary.

As a result, his perspective to SEO is very pragmatic, and one might even say a little jaded.

You’ll learn a lot from Glen if you just want to know what’s working and don’t necessarily care about the “ethics” of SEO.

Here’s how I would summarize what I’ve learned from Glen:

Succeeding in SEO is a game of finding opportunities before everyone else does.

For me, I never thought about the technical side of SEO … until it slapped me in the face.

Thankfully, it was a good slap to the face, one that woke me up and made me realize what a superpower it was.

Quick side story: it was Eli Schwartz telling me to move my company’s blog from a subdomain to subfolder. Organic search traffic pretty much doubled in 7 days. That’s the effect of strong technical SEO. So, if your blog is on a subdomain now — look at the technical implications of moving it to a subfolder. Possibly a huge quick win.

Anyway, there appears to be two schools of thought on Technical SEO. One says, “There’s no need to do it. Google is getting smarter, so we can trust it to rank the right content.”

The other says, “You’d be an idiot to ignore technical SEO. Google is smart, but not all-knowing, and they sometimes contradict their own advice. Control your own destiny.”

If the latter quote appeals to you, then gobble up Michael’s work whenever you can. It’s not always about technical SEO, but he does the best job of making jargony jibber jabber into accessible language non-engineers can understand. This is what comes to mind when thinking about his work:

Cultivate a base of technical skills today … or someone will eat your lunch tomorrow.

A Final Thought About SEO Influencers

I wanted to end this by saying that there are a zillion smart SEOs out there, and not all of them have a blog. Not all of them are like Backlinko or Ahrefs; who are so great at educating everyone.

So as you go on your way to learn SEO — don’t restrict your learning to people like the ones I’ve listed above. Eli Overbey explains what I’m trying to say here much better than I can.

But as I’ve always said, the fastest way to get better is to study and model people who are better than you.

And following the people listed above will be a great start 🙂

Who do you follow? Let me know in the comments. 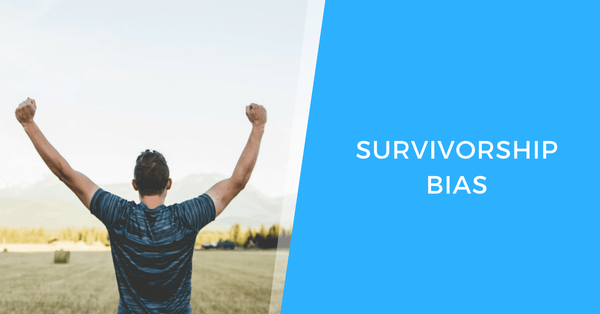 What is Survivorship bias?A reasoning error that happens when you focus only on stories of success, leading to a flawed understanding of what caused that successWhen you draw conclusions 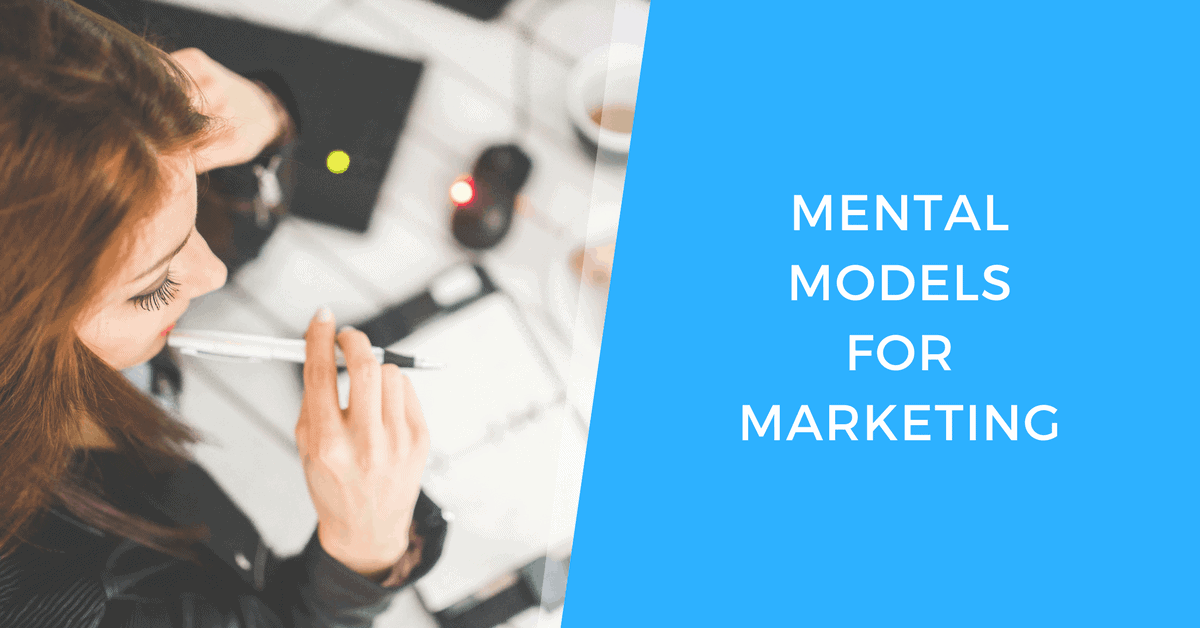 Inspired by Gabriel Weinberg’s post, here are a few business and marketing concepts I find useful. These are mental models, frameworks and business strategies that I always come back